Sorrows: Why They Are Sent and How to Endure Them

Sometimes sorrows are sent to us for the purpose of testing our faith and loyalty to God, and for strengthening us in this faith and loyalty. Many people, when living peacefully, think that they love God with all their hearts. The apostle Peter declared that he would never renounce his Lord; the other disciples wanted to follow Him unto death. But when the time of tribulation came - Peter renounced his Lord and Master; the disciples dispersed. And it was at this point that they realized, despite their heart- felt grief, that they had not yet reached the state in which they would find themselves later on, when they joyously suffered martyrdom and disgrace for Christ.

Without testing even iron looks like steel, pewter looks like silver, bronze looks like gold and plain glass looks like crystal, but tempering shows their true worth. The same happens with people: many appear to be meek and humble, simple and good, religious, etc., while tribulations often reveal them to be malicious, and proud, and cruel-hearted, and greedy, and envious, etc. Tribulations come in the form of loss and deprivation, grief, illness, disgrace, and those who endure the trials are found to be dependable candidates for the Kingdom of God, while those who are unable to endure are not dependable, because they still contain a large admixture of evil. Through suffering and woe in their lives, virtuous people become even more fortified in their virtue.

“Like a goldsmith, upon throwing gold into the furnace, leaves it to melt in the fire until he sees it attain the greatest purity, - says St. John Chrysostom, - so does the Lord allow the souls of men to suffer tribulations until they become pure and shining, and until they acquire great benefit from these temptations. If the goldsmith knows exactly how long he must keep the gold melting in the furnace and when to take it out, and never allows the gold to remain until it is spoiled or burned; even more so does God know, and when He sees that we have become purer, He delivers us from our tribulations, lest we stumble and fall. Let us not grumble and be faint of heart when something unexpected occurs, but let us allow the Lord to purify our soul as long as He wants; for He does it with great mercy and for our benefit.”

Suffering causes us to take stock, to look around, to ponder: are we living properly or have we, perhaps, wandered far away from the life prescribed to us by the Lord in His Gospel?

St. John Chrysostom says: “When you see your woes multiplying, do not despair, but take heart. God allows them in order to shatter your indifference, to wake you up from sinful slumber. Because in times of woe everything that is extraneous is cut off, all earthly things are forgotten, man becomes more ardent in his prayer, more earnest in his charity, and passions are more easily vanquished as they flee in the face of sorrow.” “Moreover, - St. John notes elsewhere, - through the punishment and the tribulations which God sends us in this life, our future torment is greatly alleviated. Do you see how God uses all possible means so that we, even though we sin, would suffer a lighter punishment than we deserve, or would be delivered from it altogether?”

Thus, no matter how numerous and varied are the tribulations and sufferings in life, we see that not one of them is sent by chance, without a special purpose known only to Divine Providence. This makes it clear to us that we should endure all the vicissitudes of life patiently, because only in that case will our sorrows be beneficial for us and lead us to salvation. “Let us be thankful to God in all cases, - says St. John Chrysostom, - because that constitutes true gratitude. It is easy to be thankful in times of happiness, but it is noteworthy to be thankful in dire circumstances. If we give thanks for that which others blaspheme, from which others despair, - see the great wisdom in this: firstly, you have made God rejoice; secondly, you have put the devil to shame; thirdly, you have shown that what happened is not a burden to you. And at the moment in which you give thanks, - God takes away your sorrow, while the devil retreats. In other words, if you despair, then the devil, having received what he wants, stand next to you, while God, seeing your blasphemy, leaves you and your woes consequently increase. If, on the other hand, you give thanks, then the devil, not having had any success, leaves you, while God, having been honored by you, rewards you with even greater honor. There is nothing holier than the tongue which gives thanks in misfortune. It truly does not differ from the tongue of martyrs and receives the same crown as the latter. For next to this tongue stands an executioner, forcing it to renounce God through blasphemy, next to it stands the devil, who torments it with painful thoughts and darkens the heart with sorrow. Thus, whoever suffers tribulation and gives thanks to God, receives a martyr’s crown.”

Besides, we must always remember that no matter how great our suffering, it is never sent beyond the scope of our endurance. And even in the throes of the greatest suffering, an Orthodox Christian will find comfort in church and in the Holy Writ. St. John Chrysostom says: “Whatever the sorrow that disturbs our heart, it can easily cease when we come to church, for Christ Himself is present here, and everyone who approaches Him with faith can quickly be comforted.”

St. Tikhon of Zadonsk says: “When a father leaves his son without punishment and lets him live according to his will, then it is seen that the father has rejected his son; thus, when God leaves a person without punishment, this is a sign of his rejection from God’s mercy. One of the holy fathers told the following story: how, when he was in Alexandria, he once came to church to pray and saw a pious woman there. She was dressed all in black and, praying before an icon of the Saviour, she wept and tearfully repeated over and over again: “Thou hast abandoned me, o Lord! Have mercy upon me, o Merciful One!” Why is she crying so? - I thought. She is a widow and is probably being persecuted by someone. I will talk to her and comfort her. 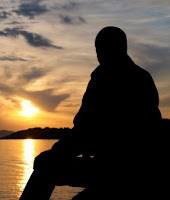 Waiting until she had finished praying, I came up to her and said: “Is someone causing you trouble that you are crying so?” - “Oh, no, - she said and began weeping anew, - no, father, you do not know my sorrow. I live among people and am not persecuted in any way. It is for this reason that I am crying: that God has forgotten to visit me and it is already three years that I have not been sent any tribulations. During all this time I myself have not been sick, my son has not been sick, I have not even lost a single chicken from my home. I therefore think that God has abandoned me for my sins, does not send me any woes, and so I am crying before Him, asking Him to have mercy upon me.” So do God-fearing people reason when they are not sent any sorrows for a long time: they think that God has forgotten them; they look upon sorrow as a special mark of attention from God, as a special mercy.”

Thus, dear brothers and sisters, remembering all of the above, let us not despair when we are visited by trials and tribulations. 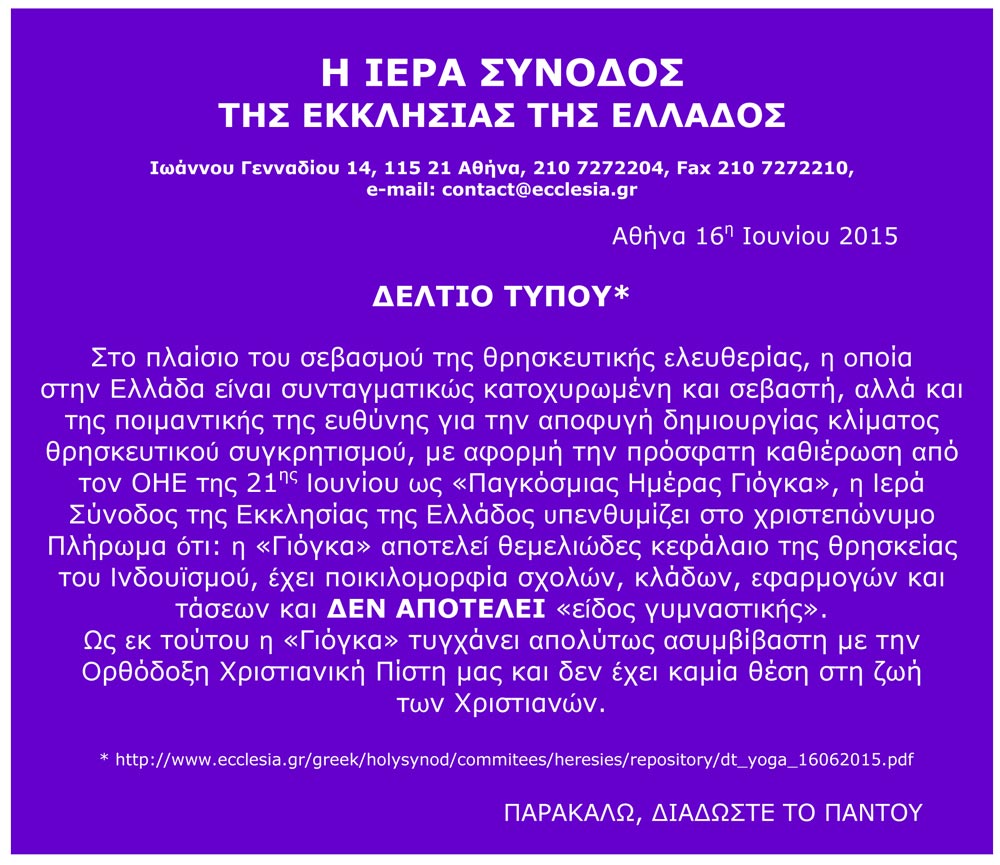 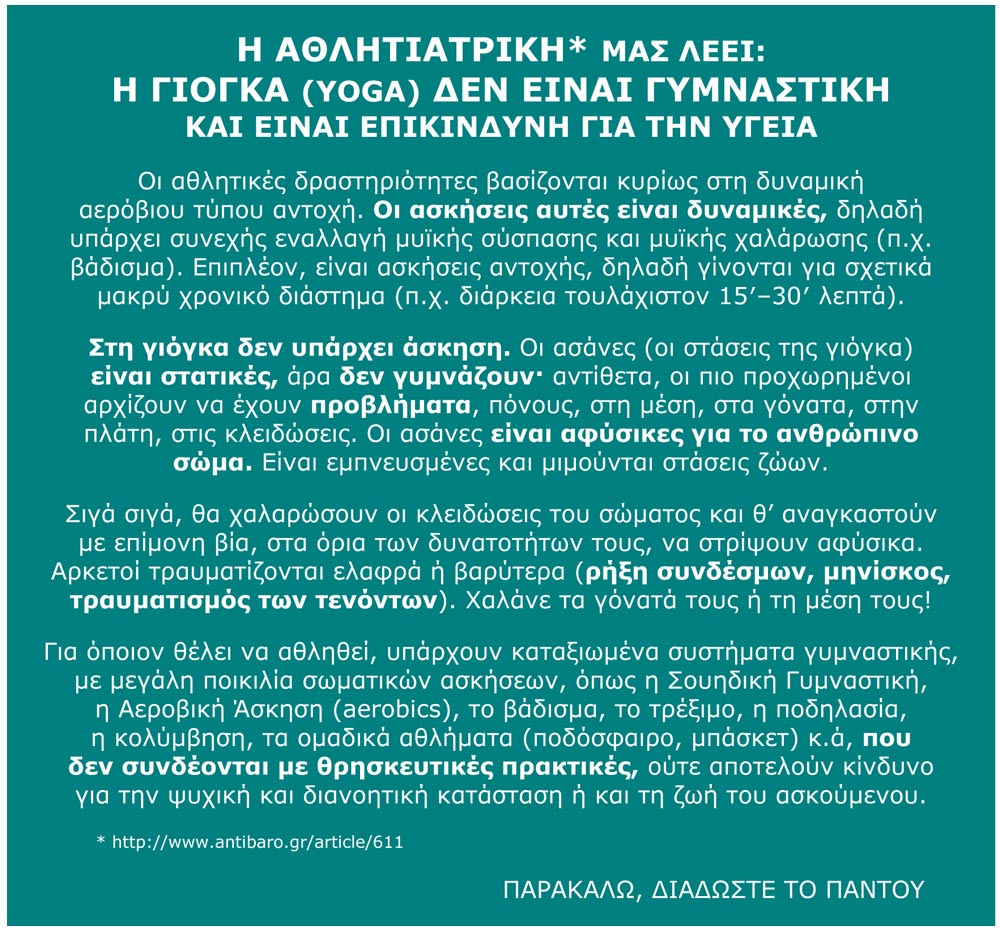 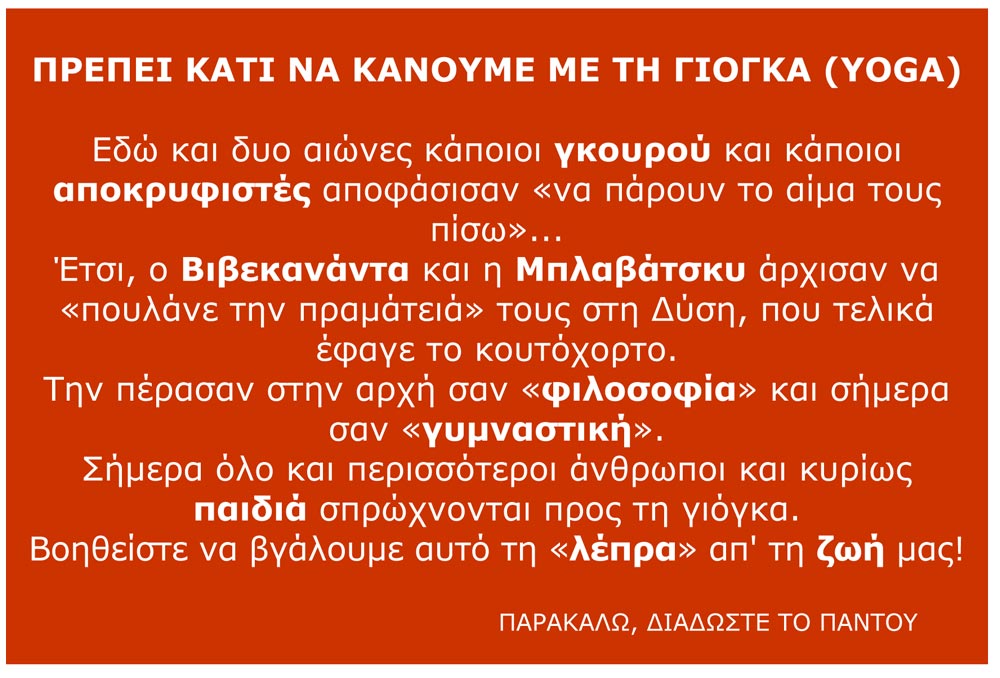 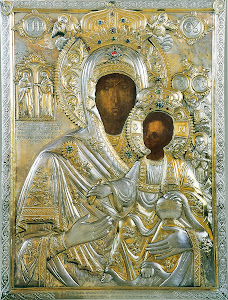 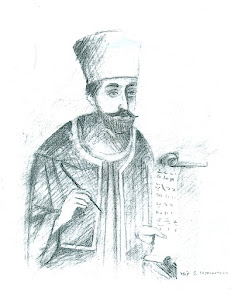 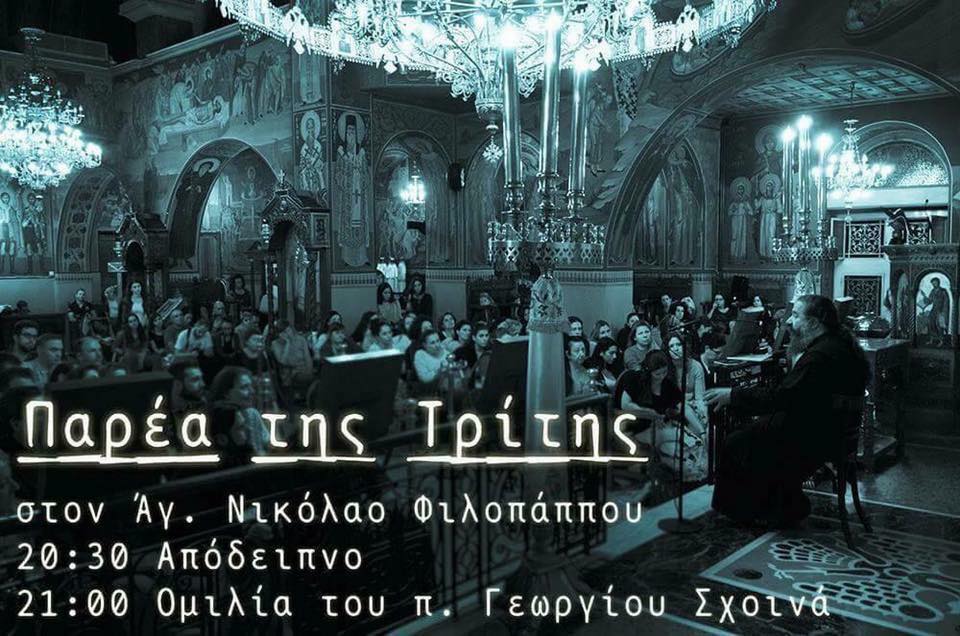 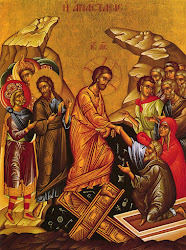